Lie Until You Die

Today, I go a little off course from my usual posts on my blog.  It has been something that has been rolling around in my head for months and today is a good day to spit it out.

Everyday I go through the different news feeds to see how news is being deciphered in the different mindsets.  All I can say, is that I have seen this old saying made to be true because I see lie after lie adhered to no matter what.

It is very sad.  Sad because it keeps people divided.  A nation divided.  It keeps people pretending to be gods and saying their way is the only way.  People taking God out of their lives so that they can believe the lies.

And there is a big teardrop falling from heaven as the Almighty God looks down.  Even His children are involved. 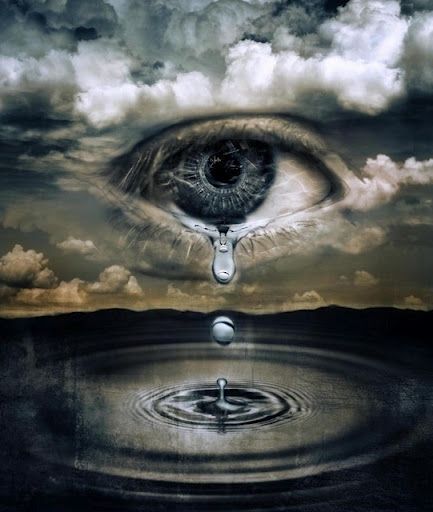 Why do we feel that lying is okay?  We have to save face, right?

I looked up this saying online but couldn’t find it – but it is one that I have heard for most of my life – Lie Until You Die!

One thing that did come up on the feed was this:

A big lie (German: große Lüge) is a propaganda. The expression was coined by Adolf Hitler, … They keep up their lies, even at the risk of looking ridiculous. … The phrase was also used in a report prepared during the war by the United States Office of … Die Engländer gehen nach dem Prinzip vor, wenn du lügst, dann lüge  … (Wikipedia)

But one thing that debunks it all is found in the Word of God:

You belong to your father, the devil, and you want to carry out your father’s desires. He was a murderer from the beginning, not holding to the truth, for there is no truth in him. When he lies, he speaks his native language, for he is a liar and the father of lies. – John 8:44 (NIV)

It goes back to the enemy – he is the father of lies.  You get mixed up with him, and you get caught up in his lies.  You will lie, lie until you die.  Unless, you admit to your lies and seek Truth.

There is no way around it.  News reporting has become a Big Lie Business.  Integrity has flown out the window.  And it has become acceptable.

When and only when we are willing to admit the lies that are floating out there.  Not what we perceive as true because we want it to be so – but when we recognize these lies as lies.  Then and only then will we see lives changed – transformed into the likeness of the Father.

Until, I can get some good news from news reporters – I am going to receive my “Good News” from the Holy Spirit – from the Word of Truth – From the Father of Light.

My Song:  This is a song that was popular when my kids were teenagers.  I loved this song – every perfect gift comes from above.  I pray that you are blessed by these words today.

Where the Joy Comes From

May we be willing to put filters from heaven upon the words that surround us today.  That we will be able to recognize a lie for a lie – not because of our hatred – but because of our love – our desire to be more like our Heavenly Father.